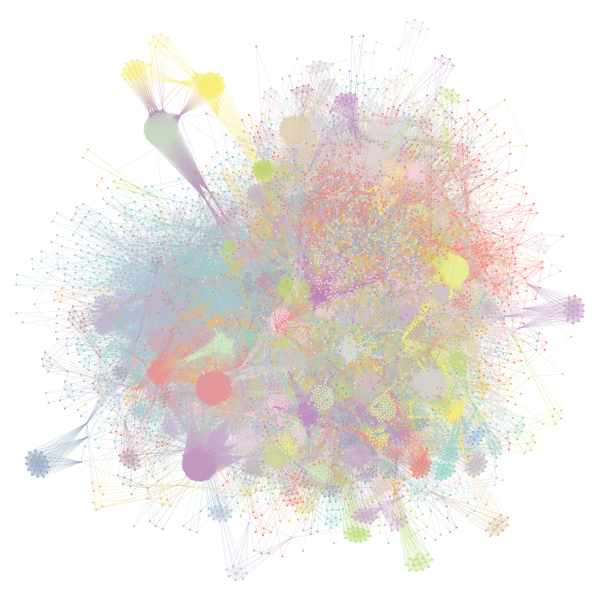 Plotting tool for displaying CSV data directly in your terminal. Uniplot uses Unicode Braille characters and ANSI control codes to display line plots as text. It can be used as part of a standard Unix pipeline. (Gerbil Scheme) 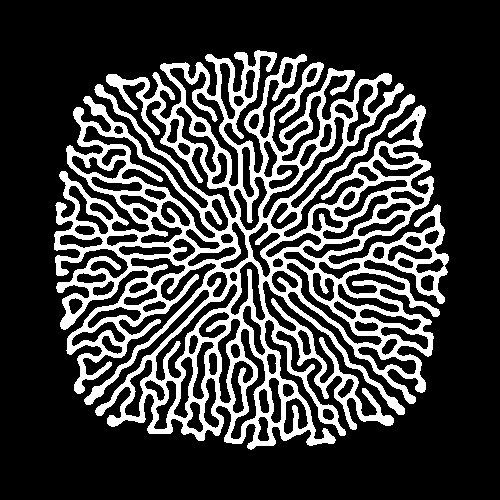 Simple ARP spoofer, allowing for interception and modification of all communications between two targets. It sends ARP packets to perform a man-in-the-middle attack. (C)

Every allied bombing during WWII, mapped over the whole world. The data has been released by the U.S. Department of Defense here.

Visualization of plane trajectories over Northeastern France. The data was gathered using a Software Defined Radio to listen to aircrafts.